The Declaration of Monetary Independence 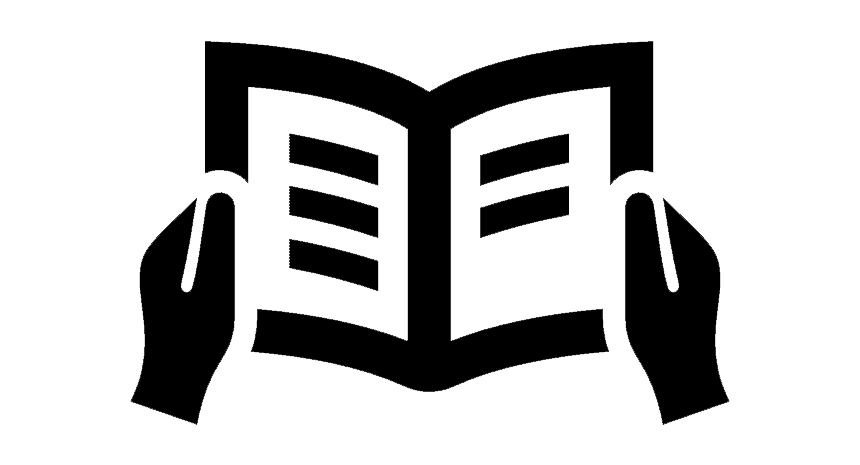 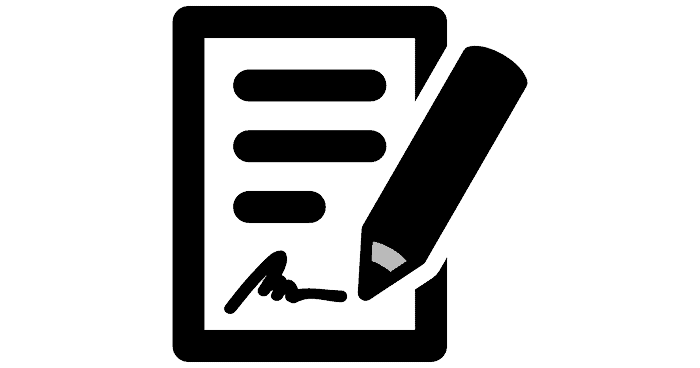 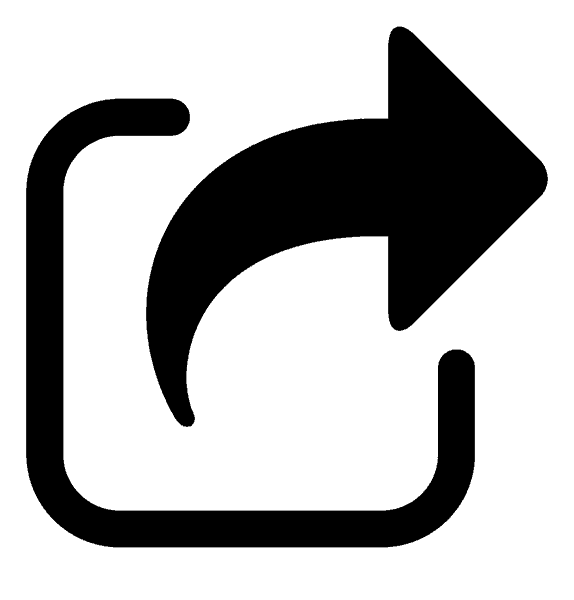 What follows is a document co-authored by several contributors to Bitcoin Magazine and proud members of the Bitcoin community.

While many people believe that money has always exclusively been a creation of government, this is untrue. There have been many periods throughout history where governments were not the custodians of the money supply. Unfortunately, today almost every nation employs a central bank that has a monopoly on what currency is allowed to be used within their domain.

The original signatories to this document believe that central banks and governments throughout the world have abused their exorbitant privilege of printing money. This document proposes a new way of doing things.

We are not calling for an end to the U.S. dollar or any other fiat currency — we are asking to bring an end to monopoly money in every country. Give citizens a choice.

Let market forces and participants decide if they want this new form of “magic internet money” that is based on rules, not rulers. Bitcoin benefits the entire planet. Those who sign believe bitcoin is a peaceful revolution that favors the billions, not billionaires. We urge you to read it and sign it if you are so inspired.

The Declaration of Monetary Independence

When in the course of human events, it becomes necessary for one people to dissolve the monetary bonds which have enslaved them to a fiat system of government decree and to assume complete sovereignty over their own monetary freedom, a decent respect to the opinions of mankind requires that they should declare the causes which impel them to this dissolution.

And so, as of January 3, 2009, there came into existence a monetary asset and monetary protocol that separated money from state and it holds these properties:

Therefore, in full consideration of the above, we urge all citizens of Earth who value freedom and property rights to adopt Bitcoin as an insurance policy against central bank and government overreach.

Whether buying a few satoshis, starting a business or running a node, the Bitcoin Network is directly impacted by your decisions.

We call upon all participants of the Bitcoin community, if it is safe for you to do so, to sign your name in support of this document. The beauty of this decentralized network is that it operates on willful cooperation. In the same manner as this document, it is not a contractual memorandum of understanding or agreement. You may contest or disagree with some elements and that is expected.

Our goal is for outreach and empowerment through time, space and perspective. If there is even one thing agreeable to you in this document, for the sake of a show of strength and solidarity, provide your written support.

Let the world know that we are here, we are many and we are united!